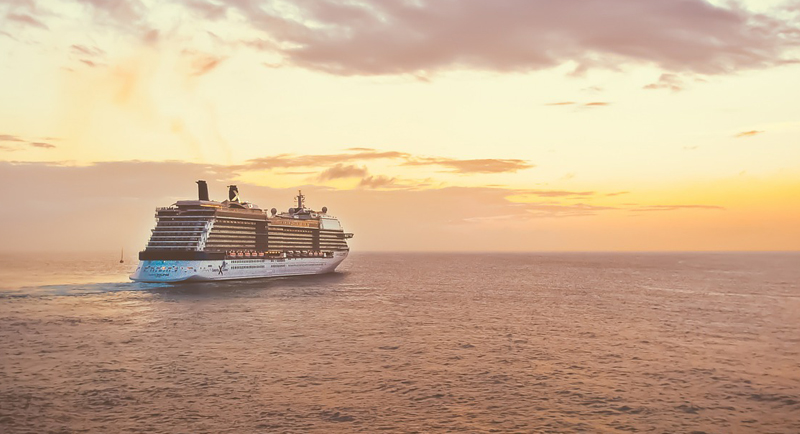 Cruise from the Big Apple to Iceland on our newest and most innovative ship, Norwegian Prima. Before departing New York City, take in the sites of the Big Apple, from the chic SoHo District and Greenwich Village, to the 9/11 Memorial and Empire State Building. From Sydney, travel back in time to the 18th century at the Fortress of Louisbourg - the largest fortified city outside of Europe - as costumed actors reenact life during this era.

I will contact you back as soon as possible!
Leave some details and lets connect.